God Has Given Approval — Chapter 6 is dedicated to the loving animals that God Created! 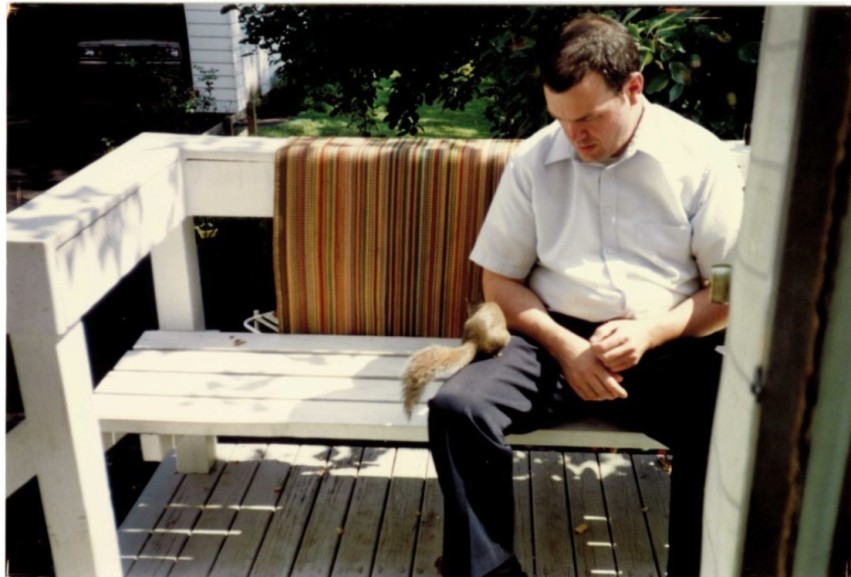 Here is a music video by the famous group:  4 HIM.

4HIM attended Evangel College in Missouri.

Dino Kartsonakis is from New York.

He played at Carnegie Hall.

Dino was the pianist for Kathryn Kuhlman for many years.

He won the Grammy Award.

Dino, also, won the international Dove Award twice for Album of the Year & 5 times for Instrumentalist of the Year.

Dr. William Abraham graduated from Harvard Medical School in Boston, Massachusetts.  He has specialized in heart failure & heart transplants.  Dr. Abraham has appeared in The New England Journal of Medicine, The Lancet, the Journal of American Medical Association, Circulation, the European Heart Journal, and the Journal of the American College of Cardiology.  He is in Thomson Reuters Highly Cited Researchers list and as one of the World’s Most Influential Scientific Minds.  After letting him see the documentary, “To Hell and Back” (before I put it in Chapter 12 for you of this Testimonies and Miracles), Dr. Abraham sincerely liked it.  He read all of the book “How To Love GOD More” and highlighted it for his staff (before I put it in the preceding Chapter 5 – Experiences In Obeying The Greatest Commandment and Love for you).  After reading the “Testimony and Miracles” before it was put in Chapter 1, Dr. Abraham was impressed by the miracles that Jesus has been doing and wanted me to write more of the animals that God has brought into my life — you will be able to read about these animals further down in Page 2 in the “Older Comments”  in the Comment section of this Chapter 6, Chaplain Phil.

The wild animals that God sent to me, when I was busted up in 1986, showed me things and fantastic things that they did not show me before.  They felt God‘s Love in me, and though many naturally feared me, they came to love me and trust me.  Animals have feelings similar to us humans — they have fear and anger, if they do something awkward, they become embarrassed, and they have a surprising amount of intelligence and love.  God their Creator Has Made them special — from even insects to large mammals.

What a large number of things You have made, O Lord!
You made them all by wisdom.
The earth is filled with Your creatures.

You created all of them
by Your Spirit,
and You give new life
to the earth.

Who provideth for the raven his food? when his young ones cry unto God, they wander for lack of meat.

Let every created thing give praise to The Lord, for He issued His command, and they came into being.

“Call to Me, and I will answer you; I will tell you wonderful and marvelous things that you know nothing about.

Then I heard every creature which is in heaven and on the earth and under the earth and in the sea, and all that are in them, saying:

“To Him Who sits on the throne and to The Lamb
be blessing and honor and glory and power,
forever and ever!”

You can read of these loving animals with me

in the “Older Comments” of this Chapter 6.

“It is the mutual duty of  all to practice Christian forbearance, love, and charity towards each other.”, written by James Madison and George Mason.

Please enrich yourself by reading all of the Replies below (except for the foreign languages that you may not know).

74 thoughts on “Chapter 6 – A Trusting Squirrel”