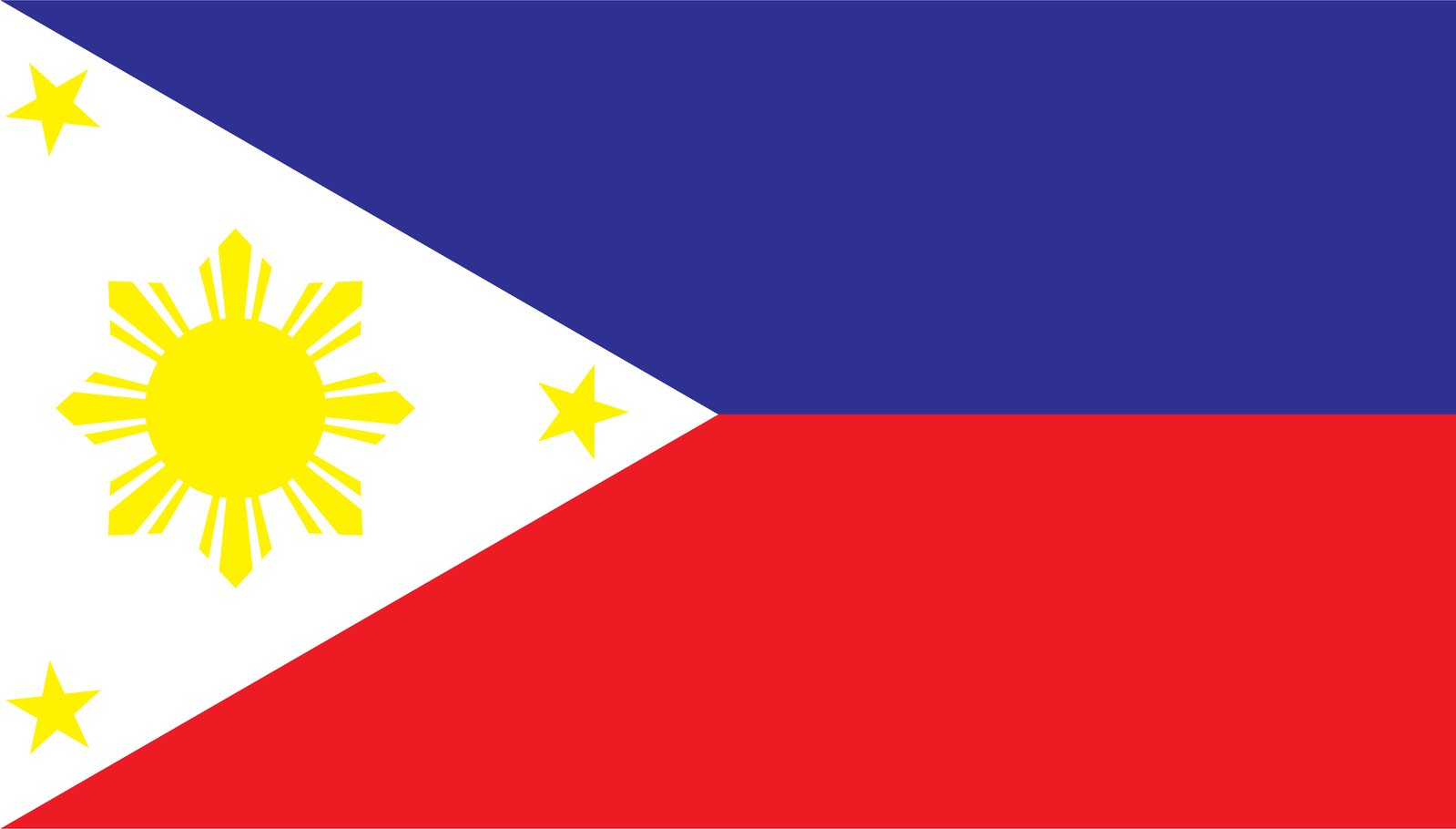 I used to sing with the Cincinnati Symphony Orchestra.  A couple of decades ago the Hillsong Singers asked me to move to Australia and join them, but I had too much to do in Northern Kentucky and greater Cincinnati.

Billboard Magazine wrote that Cynthia Clawson has “The most awesome voice in Gospel Music”.

She has sung with the Gaither Homecoming.

Her Singing “Softly and Tenderly” softened some hardened hearts in Hollywood and won the Academy Award for Best Song, which you can later see and hear her Sing it in the  Page One – – Comments (click on the numbered Comments above the mountain) in this Testimonies and Miracles later.

Cynthia Clawson handles the theme and beat of “Send the Fire” well from her heart and soul.

It was an experience when I heard and saw Phil Keaggy perform before thousands of people in Cincinnati on a February evening.

Phil Keaggy is from Ohio, the Heart State.

Jesus is in me and animals like me talking to them.

On June 13th, 2016 AD, about a hundred miles from home, I was riding in my car with windows down on a country road.

2 farm horses had an interest in me, so I pulled over and talked to them.

The horses didn’t move, but a flock of birds, a species I don’t remember seeing before were closely around the horses, flew up happily to me and a number of them perched on the fence next to my car.

I wanted to entertain the animals, so I put Phil Keaggy on, and the horses immediately moved their legs and hoofs in cadence with the Song.

How good is God to those who obey Jesus‘s greatest commandment!

I was asked to instruct at Cincinnati Bible College.

Rich Mullins attended Cincinnati Bible College.  Click on this Song to see and hear why Rich Mullins was awarded the GMA’s Songwriter of the Year & GMA’s Artist of the year:

174 thoughts on “Chapter 7 – Jem Dulay of The Philippines”